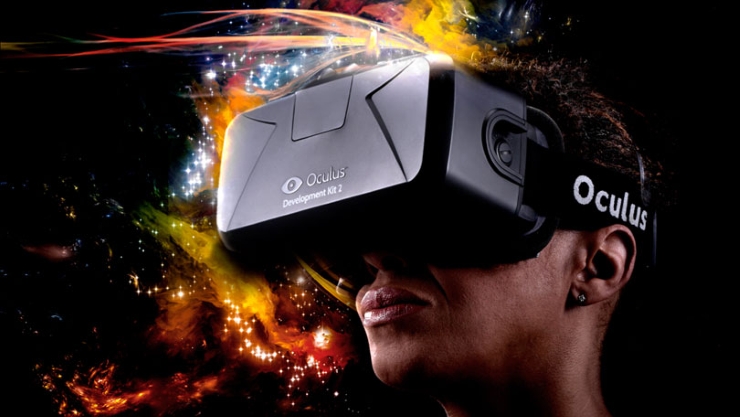 Head sets are sold separately and can be purchased new at www.oculus.com or used at www.ebay.com

Recommended specifications: In addition to the minimum spec it is recommended that your dedicated graphics card be capable of running current generation 3D games at 1080p resolution at 75fps or higher. 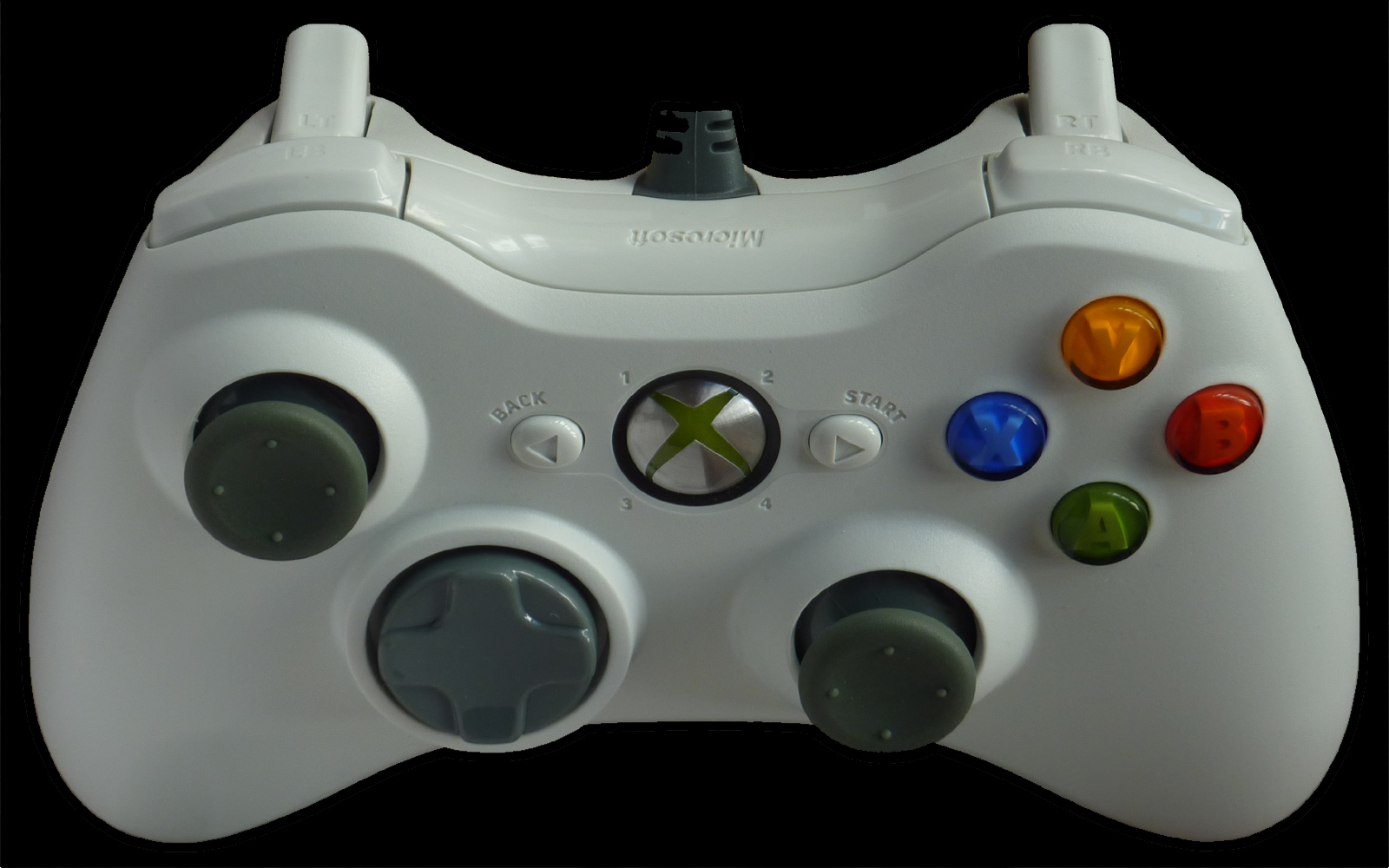 With the addition of the Xbox 360 Controller, users can move around
with any of the players positions while engaged in Virtual Reality.

COACHES SEE IT ALL 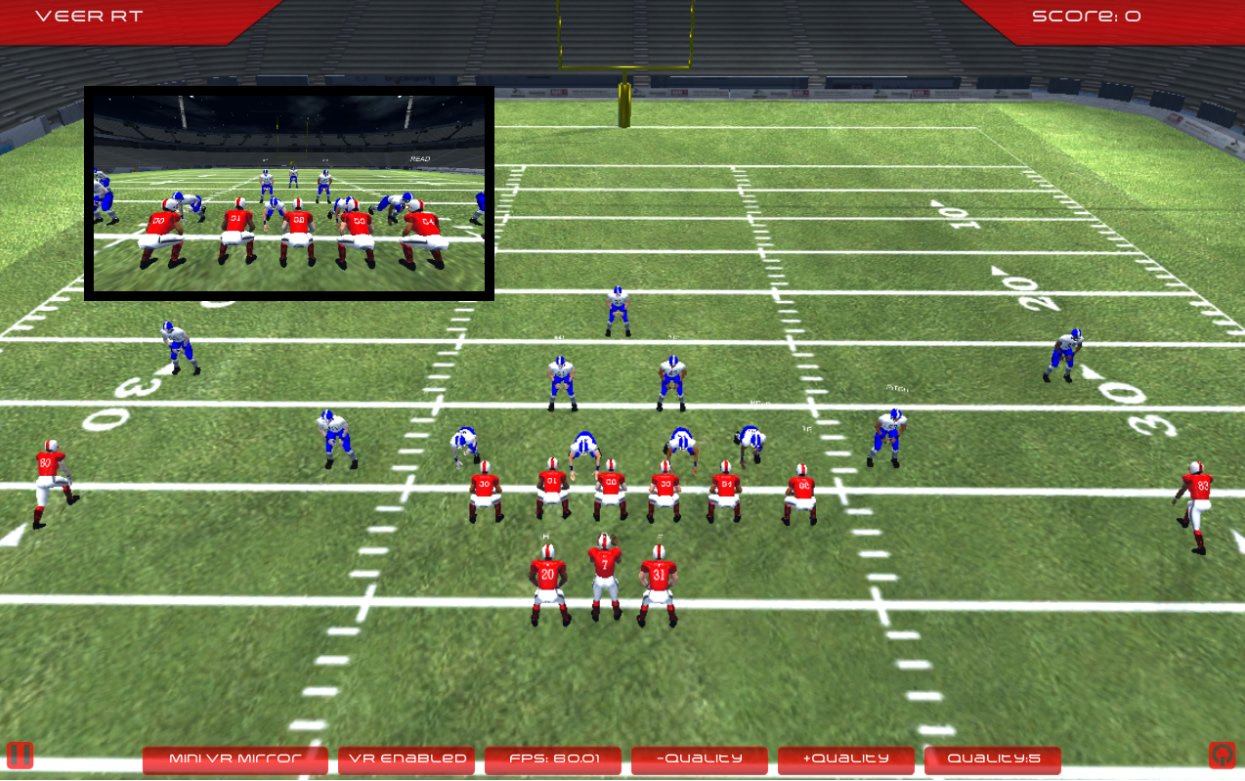